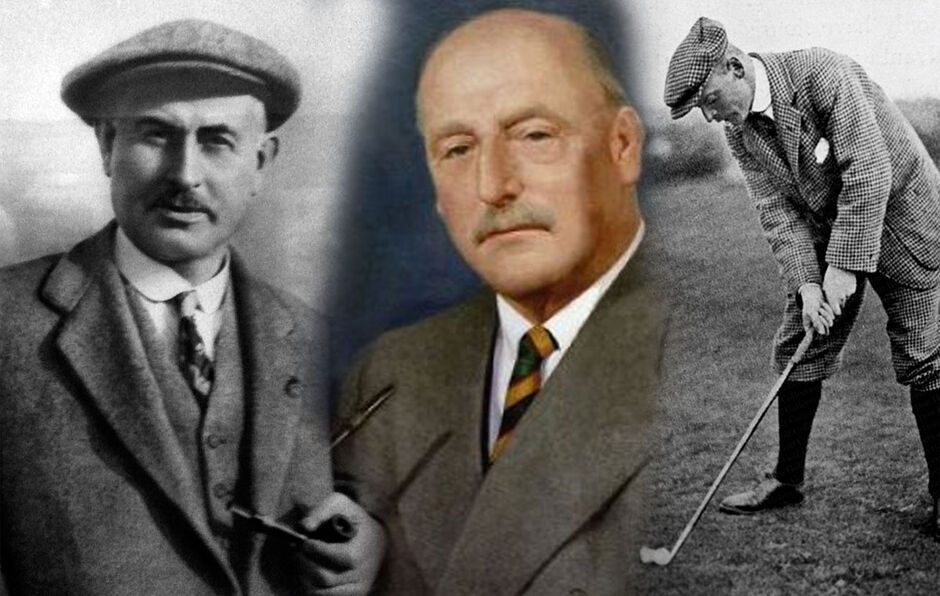 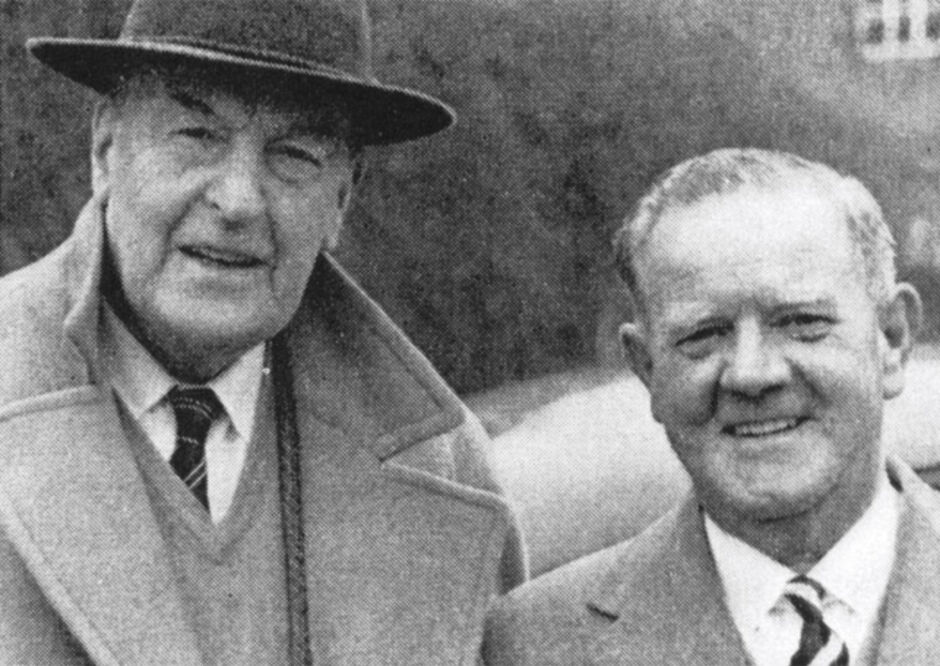 Calcot Park was originally the Manor House of Tilehurst Manor, and the estate was significantly larger than at present. A forerunner of the present house is thought to have been built by the merchant and moneylender, Sir Peter Vanlore (1547–1627). Later, it was the home of the famous 'Berkshire Lady,' Frances Kendrick, who married her husband, Benjamin Child, after challenging him to a duel. It is said that when, as a widower, Benjamin sold up to John Blagrave (a descendant of the great mathematician's brother), he changed his mind, locked himself in the attic and the lead from the roof had to be removed to force him to leave. The resulting damage to the house forced Blagrave to build the present mansion (Calcot Park) in 1759.

The idea of a new golf course on this part of the estate was initially tested at a public meeting held in Reading on 24 April 1929. A favourable response resulted in a group of Reading businessmen meeting one week later to discuss the purchase of the estate and its conversion into a golf course. The golf course design was offered to the famous golf course architect Harry Colt. The main feature of this design is the picturesque lake spanned by the 7th hole.

The golf course opened on 1st August 1930; Ernest Bradbeer, from Southerndown was appointed as Professional with an annual retainer of £100 plus the West Lodge rent free. The Greenkeeper was to receive £3 per week plus a cottage and the Steward and his wife £3 per week in total.

In 1960, the Manor House was sold and a new Clubhouse built within the grounds adjacent to the former and officially opened by Lord Brabazon of Tara, pictured here on the left with Head Professional, Ernest Bradbeer.